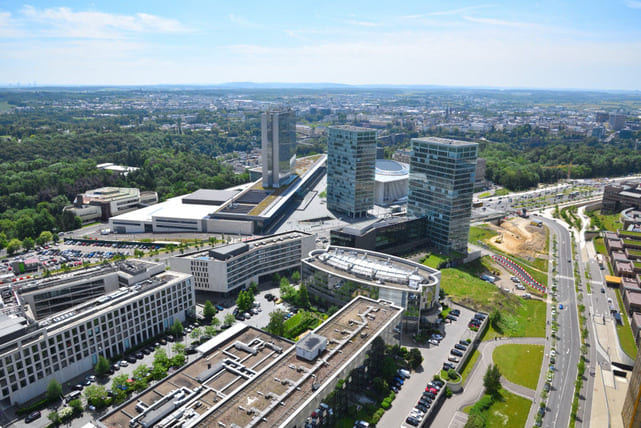 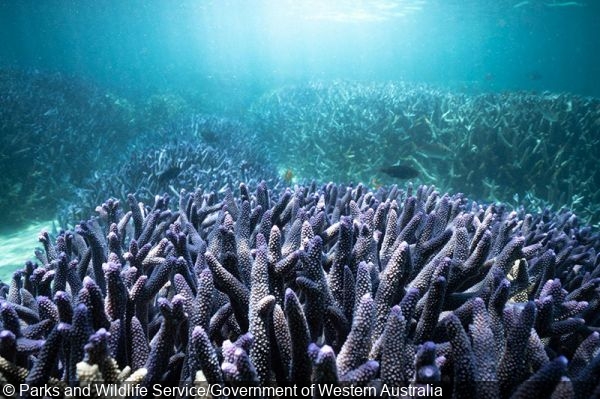 The Great Barrier Reef may be the most famous reef Down Under, but divers and underwater photographers who want to avoid the crowds head over to country’s Coral Coast for the World Heritage listed Ningaloo Reef, a 160-mile-long fringing reef sitting in the turquoise waters of the East Indian Ocean. And while the GBR is constantly in the news for the devastating effects of ocean warming, Ningaloo seems to be in very good condition, with diverse coral, seagrass and mangrove habitats supporting innumerable fish species as well as turtles, dugongs, whales and whale sharks. However, with seawater temperatures on the rise and measureable declines in coral cover, the long-term future of the reef is in question.

Now, a new study from researchers at Perth’s Curtin University suggest that coral populations of Ningaloo Marine Park are ill-equipped to handle ocean warming. The study, published in the journal Molecular Ecology, investigated coral population connectivity and adaptive capacity, finding corals growing in different reef systems in northwestern Australia are genetically isolated from one another.

“Having segregated reefs means that it’s hard for the corals to move between the regions,” says lead researcher Arne Adam, a PhD student from the Curtin School of Molecular and Life Sciences. “If corals at one reef die out, it is unlikely that this reef will be rescued by newcomer corals from neighboring reefs.”

According to senior researcher Dr Zoe Richards, the findings support the idea that Western Australia’s reef systems are both geographically isolated and highly adapted to the current local environmental conditions. “For the Ningaloo Reef system, this combination of traits could spell disaster under extreme future climate scenarios,” she says.

The study will help predict which coral communities may be resilient or vulnerable to future climate change, information that is vital for cost-effective conservation planning. Scientists have previously predicted that Ningaloo could experience significant coral bleaching annually by around 2050 if current trends persist.

We use cookies on our website to give you the most relevant experience by remembering your preferences and repeat visits. By clicking “Accept All”, you consent to the use of ALL the cookies. However, you may visit "Cookie Settings" to provide a controlled consent.
Cookie SettingsAccept All
Manage consent

This website uses cookies to improve your experience while you navigate through the website. Out of these, the cookies that are categorized as necessary are stored on your browser as they are essential for the working of basic functionalities of the website. We also use third-party cookies that help us analyze and understand how you use this website. These cookies will be stored in your browser only with your consent. You also have the option to opt-out of these cookies. But opting out of some of these cookies may affect your browsing experience.
Necessary Toujours activé
Necessary cookies are absolutely essential for the website to function properly. These cookies ensure basic functionalities and security features of the website, anonymously.
Functional
Functional cookies help to perform certain functionalities like sharing the content of the website on social media platforms, collect feedbacks, and other third-party features.
Performance
Performance cookies are used to understand and analyze the key performance indexes of the website which helps in delivering a better user experience for the visitors.
Analytics
Analytical cookies are used to understand how visitors interact with the website. These cookies help provide information on metrics the number of visitors, bounce rate, traffic source, etc.
Advertisement
Advertisement cookies are used to provide visitors with relevant ads and marketing campaigns. These cookies track visitors across websites and collect information to provide customized ads.
Others
Other uncategorized cookies are those that are being analyzed and have not been classified into a category as yet.
Enregistrer & appliquer